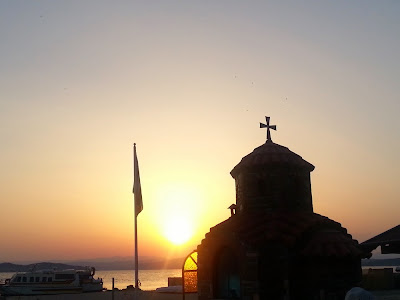 MIRACLES PERFORMED BY SAINT LUKE THE PHYSICIAN OF THE CRIMEA

Paschal Greetings from Around the World

How to confront grief?