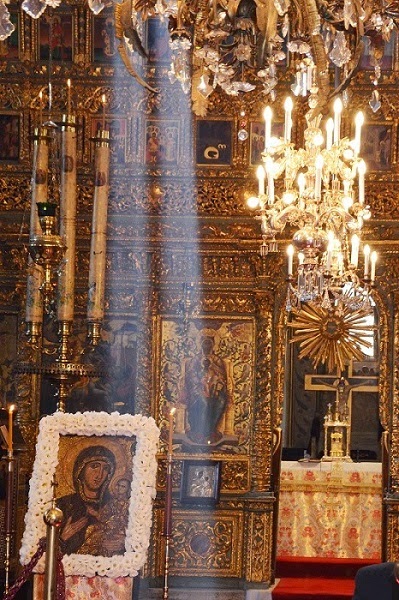 If you see him crucified, die with him if you can. If that is not possible, do not join with the traitors and evil men. If he is releasedfrom imprisonment, return to him again and venerate him the more, like a martyr. If he dies from ill treatment, then boldly seek his body and pay him more honor than when you attended on him while he was alive, and so anoint it with perfumes and give it a costly burial.
It is very characteristic that the spiritual father, the therapist, is put in the place of Christ. St. Symeon also uses a type of prayer in which one asks to find a suitable spiritual guide who will offer us spiritual healing:

What is the truth?Elder Ephraim of Arizona

God does not grant big endowments without great temptations. St Isaac the Syrian

When you find a soul akin to your own…stay with it. Elder Thaddaeus of Vitovnica