Life after Death A description of the first 40 days after death A Homily by St. John Maximovitch of Shanghai and San Francisco. 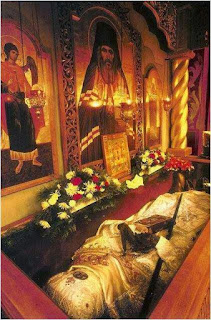 The image of the Trinitarian God

Only the Orthodox Church cures the human soul