WATCHFULNESS, PRAYER AND CONFESSION A Homily by Elder Ephraim of Philotheou, translated from Greek by Fr. Seraphim Bell. 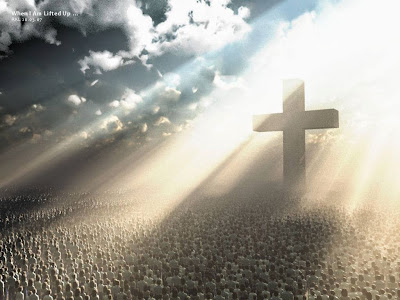 IN ENGLISH, ΑΓΓΛΙΚΑ ELDER EPHRAIM OF PHILOTHEOU, In English, ΑΓΓΛΙΚΑ

My child, with the weapon of prayer in your hands, fight for the divine battlements

On August 16, we commemorate for the first time the feast day of St. Joseph the Hesychast.